Bukobza & Silas Law Firm is an office providing legal services in the area of traffic law, such as representation in court for minor as well as severe traffic violations, consulting and legal representation vis a-vis bodies such as the Medical Institute for Road Safety (MARVAD), appeals committees, The Bureau of Motor Vehicles (Misrad Harishui), as well as cancelling license revocations, commuting sentences, and attaining acquittals.
Bukobza & Silas Law Firm’s focus on traffic law enables the achievement optimal results for its clients.
The firm provides representation in all of the traffic courts throughout Israel, for offenses such as drunk driving, speeding, driving under revocation, traffic reports, court summons, driving under the influence of drugs and alcohol, traffic accidents, revocation by the Bureau of Motor Vehicles due to the point system, the Medical Institute for Road Safety, appeal committees at Tel-Hashomer, and more.
Yaron Bukobza Adv and Elias Silas Adv began their shared path while still in law school. They both completed their bachelor’s degree (LL.B) in law at Sha’arei Mishpat College after which they proceeded to graduate studies (LL.M.) at Bar-Ilan University, graduating with honors. In the framework of their studies, Bukobza and Silas participated in a unique project of legal counsel for the poor in the cities of Ashdod and Hod Hasharon.
After completing their studies, the two established the Bukobza & Silas Law Firm specializing in traffic law.
The Bukobza & Silas office has achieved many successes in traffic cases, as the two lawyers strive to achieve the best possible results for each and every client.

Misrad Harishui and MARVAD possess the authority to revoke an existing driver’s license and/or prohibit the issue of a license, sometimes without providing detailed information with regard to the reason for revocation or prohibition. A driver whose license has been revoked by MARVAD can appeal the revocation of the license by submitting an appeal to the Ministry of Health committee. In order to appeal a revocation, it is recommended to get in touch with an expert traffic law attorney.

Driving under revocation is considered one of the most serious offenses under traffic law. Sentencing for this offense is intended to serve as an example, which can mean prison sentences of various lengths. With proper management of the case, sentences can definitely be mitigated and sometimes even prevented. Legal representation by a professional traffic lawyer experienced in the area of driving under revocation is therefore highly recommended.

Indictments for involvement in traffic accidents filed by the police prosecution can include many charges, where severe traffic offenses and cause of injury can lead to heavy sentencing, including revocation of driver’s license and prison sentences. If you have received an indictment, immediately (before questioning by the police) contact an expert traffic lawyer with experience in traffic accidents.

The new point system entails the accumulation of points owing to traffic offenses. Penalties are determined according to the number of points accumulated, with 36 points leading to suspension of driver’s license for a period of three months, as well as a repeat driving theory test. It is therefore advisable to attend to erasing accumulated traffic points in advance. For consulting on erasure of traffic points, contact a traffic lawyer.

Speeding is a very common traffic offense in the State of Israel, hence the strict enforcement by the traffic police. For speeding offenses, penalties are determined by the degree to which the speed limit is exceeded. The speed is determined on the basis of data from measuring instruments set by the police. Penalties for speeding consist of a fine or, alternately, a court summons. Furthermore, a speeding offense punishable by a court summons is an offense which could lead to the administrative suspension of your license by a police officer.

Drunk driving is a traffic offense which, if convicted of, entails a risk of suspension of driver’s license for a long period and, in certain cases, even a prison sentence. If you received a court summons due to a drunken driving offense and were indicted, contact us for consulting by an expert traffic lawyer experienced in the area of DUI offenses.

Driving under the influence of drugs (DUI)

Driving under the influence of drugs is considered a grave traffic offense, penalties for which include revocation of license and long prison sentences. The courts tend to take a hard line on DUI since this is a criminal felony as well. The police prosecution bears the burden of proof in cases of DUI; however, refusal to undergo a drug test shall be considered admission of DUI. In the event of DUI, contact us immediately in order to receive clear instructions from an expert traffic lawyer.

The State of Israel takes a harsh view of new drivers committing traffic offenses. Conviction of most traffic offenses is liable to lead to prolonged suspension and/or obligate the new driver to undergo medical examinations or repeat theory or driving test as a condition for renewal of driver’s license, as well as restarting the “new driver” period. A “new driver” must exercise caution with regard to traffic violations, and it is advisable to contact a traffic lawyer for consulting immediately after committing an offense.

Causing death by negligence in road accidents is an offense bearing a penalty of up to three years in prison. The defense attorney must prove that there was no breach of the duty of care, and that there was no causal relationship between the way of driving and the cause of death. Owing to the gravity of such an accusation, it is advisable to contact an expert, experienced traffic lawyer.

Abandoning a person in a road accident

The law of the State of Israel has determined severe penalties for since this is considered the gravest of traffic offenses. The penalty is liable to reach up to 14 years in prison. A person accused of the felony of abandoning a person must immediately contact an expert traffic lawyer, experienced in the area of abandoning a person in a road accident.

Disobeying a traffic policeman is an offense leading to immediate traffic court summons, where the court has the authority to determine the severity of the penalty, including a fine, conditional suspension of license, and even suspension of license for extended periods. By law, the obligation of obeying has precedence over traffic instructions such as warning signs. Acquittal is possible when objective reasons of the driver’s or unclear instructions by the policeman can be proven. It is recommended to contact

The accusation of not obeying a traffic sign can be in the form of a ticket or, alternately, a court summons. When a summons is received for failure to obey a traffic sign, your license can be revoked administratively, and you are liable for penalties such as: revocation of driver’s license, fine, and accumulation of points. The most common indictments are for not obeying a STOP sign, and not obeying a ‘give right of way’ sign. Whether you have received a court summons for failure to obey a traffic sign, or decided not to pay the ticket and submitted a request to be tried, this is the time to consult a lawyer who is professional and experienced in traffic law.

Going through a red light

Crossing a red light is, statistically, the most common traffic offense in Israel. A driver accused of going through a red light will pay a high fine in the amount of NIS 1,000 as well as ten points marked. In severe circumstances, the offense will lead to a court summons, and the court could bar the driver from holding a driver’s license for a long period of time. It is therefore important to consult an expert traffic lawyer, experienced in acquittal and mitigation, in cases of similar convictions.

Mobile phone use while driving

Use of a mobile phone while driving is one of the most common traffic offenses in Israel. In 2012 alone, 90,000 people were caught using the cellular phone while driving. The penalty for driving while using a mobile phone is a fine of NIS 1,000 and accumulation of four points. In certain cases it can lead to a court summons. The courts are not inclined to being lenient on these offenses; therefore, it is recommended to contact an expert traffic lawyer as soon as possible. 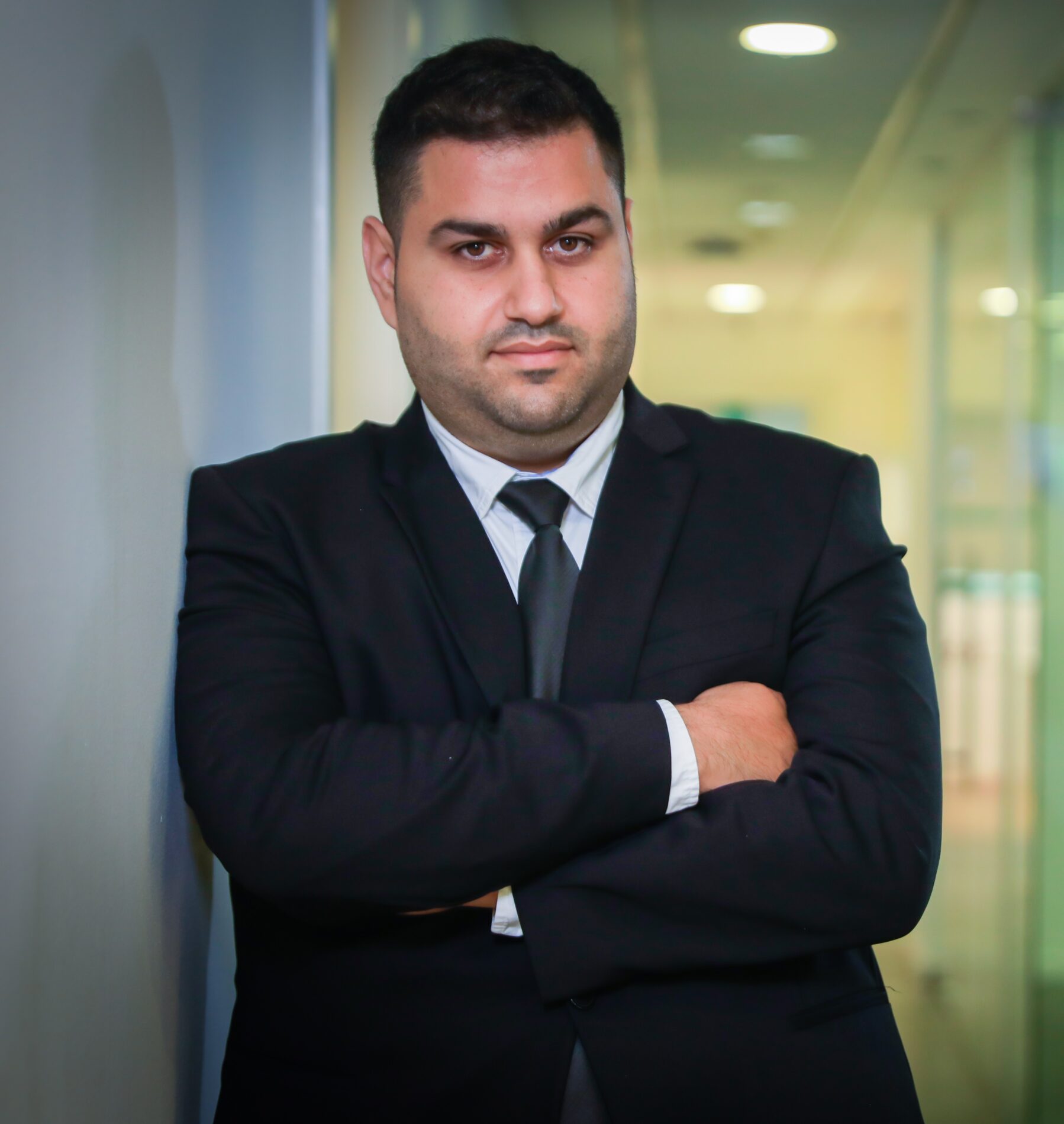 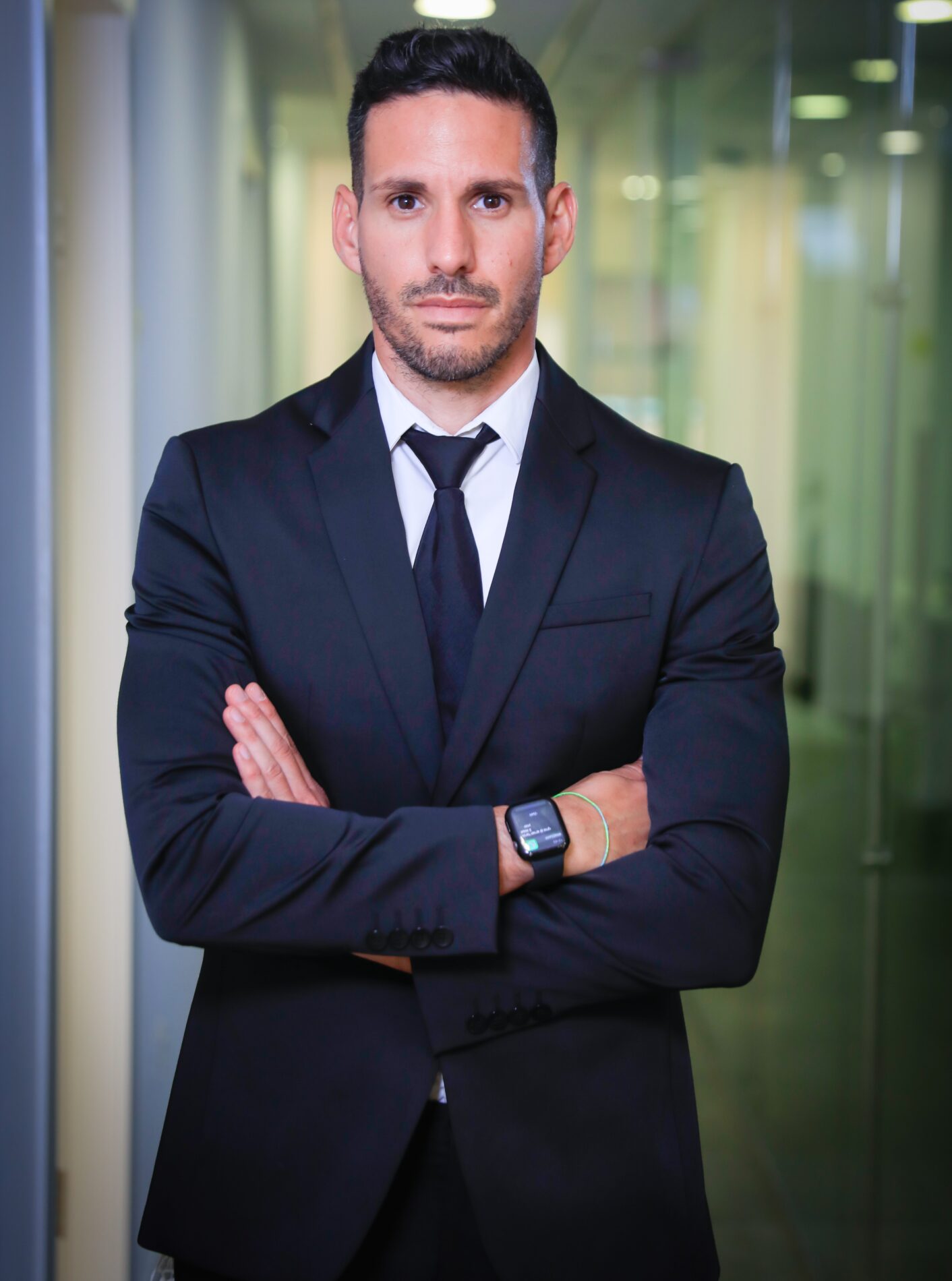 Or leave details and we'll get back to you:
Areas of expertise
Driving under the influence
Speeding
Delete traffic points
Disqualification driving
Car accidents
Medical Institute for Road Safety

Or leave details for a call back:

Call now
A call to Watsap